This link takes you to the the Montecatini website 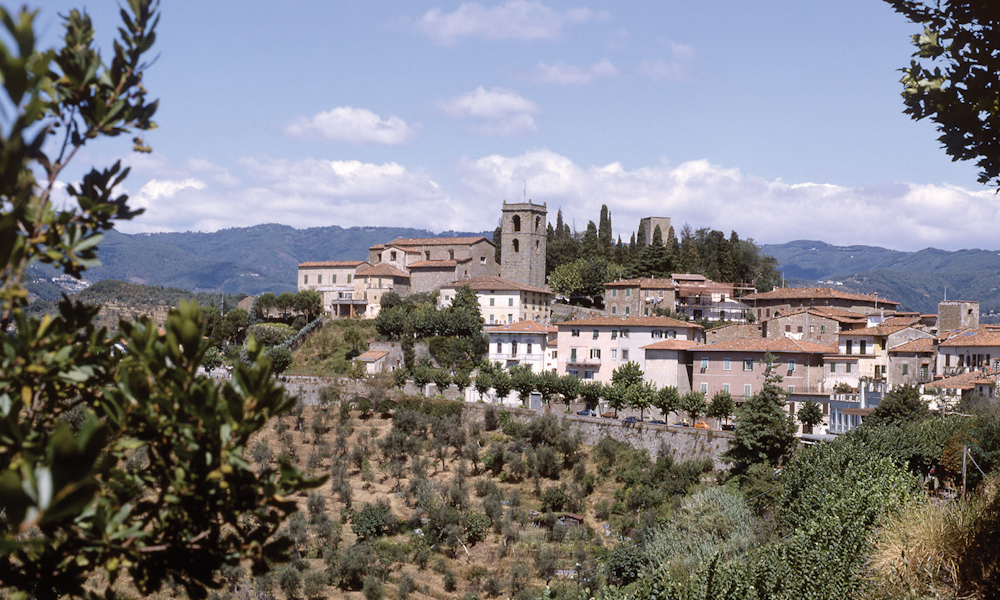 Montecatini is a Tuscan hill town and spa about 20km east of Lucca, and easily accessed by plane to Pisa and then transfer by road or rail.

The spa, Montecatini Terme, sits below the pinnacle  of Montecatini Alta, accessed by a funicular railway.

Montecatini has been twinned with Harrogate since the early 1960s, and there has been a renaissance of interest and exchange visits between the two towns in recent times.

In addition to its spa heritage another link with both Harrogate and Luchon is the association with road race cycling. Montecatini has a long association with the Giro d’Italia (Tour of Italy) and recently featured in the World Road Race Cycling Championships, which will be based in Harrogate in 2019. 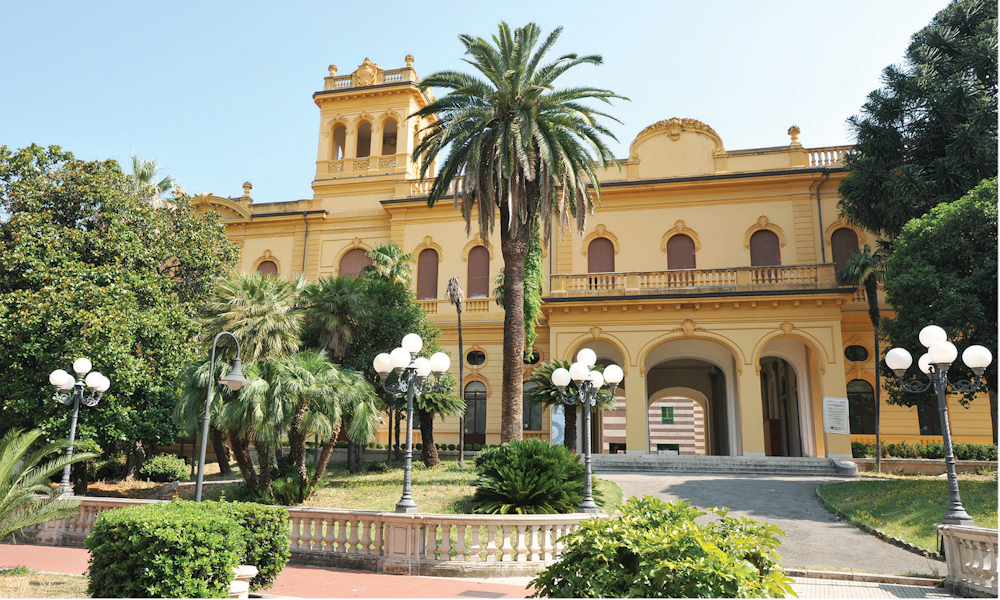 With the Royal Baths were very active when Harrogate became twinned with Luchon in 1953, and Montecatini in 1961 all three towns were renowned working spa towns. The potential for linking with spa towns was not limited to just France and Italy.

In the Council minutes from 1961 we see that the expression of an idea to twin Harrogate with an Italian Town. With the link of Luchon already in place, there had been a ‘French’ week that had previously taken place in Harrogate, and the hope was that in 1962 as well as the ‘French’ week there would also be a ‘European’ week and an ‘Italian’ week. On 29th November 1961 the ‘Entertainment Committee’ resolved that Harrogate should be twinned with an Italian town and the motion was passed through council for the twinning to be inaugurated in 1962. E

A key person involved with the twinning of Harrogate and Montecatini was the then Headmaster of Grove Road School, Don Christemo. He was a great believer in multi-national cooperation, and it seems that he had a similar feeling to Jean-Marie Bressand when it came to the sharing of culture and languages. Bill Baxter, was also an invaluable individual when the twinning process took place. He saw the value of Harrogate being promoted on an international scale, as it had been until the start of the First World War.

Apart from language exchange, the sharing of culture played a huge role in the twinning process. During Harrogate’s Italian week, shops would have Italian fashions, Italian chefs would come over and hold cooking demonstrations of Italian dishes, fashion shows took place in the Lounge Hall and there were waiter and waitress races down Parliament Street, with the Italians and the Brits competing. There were also meetings in Crescent Gardens with outdoor Italian exhibitions and the art gallery put on Italian art displays.

Music also played a huge part in both the link with Montecatini and Luchon. Italian musicians would come across to perform in Harrogate. On the whole these were youth groups or groups from schools, but there was at least one adult group that came over who were known as the ‘Juggling Flag Wavers’. They came over to Harrogate in uniforms to perform and would dance to music in formation with flags which they threw into the air and caught again!

The musical peak  came in 1966 when the Italian Ambassador paid a visit to Harrogate. On that occasion a concert was performed in his honour in which the Hallé Orchestra performed Mahler’s 5th Symphony under the direction of Sir John Barbirolli.

Other exchanges included visits by schoolchildren and council members , and with the Mayor of Montecatini being entertained in Harrogate.

Sadly, in the late 1960’s the link with Montecatini started to weaken and funding cuts impacting on the relationship between Harrogate and it’s twin towns, until connections were re-established in more recent times.