A group of four young musicians from Luchon is visiting Harrogate this weekend as part of the International Youth Music Festival.

‘Eths Lobetons’ are a four piece group who play a style of folk music of the Pyrenees, with both French and Spanish influences, and performed on guitars, violin and accordion.

The group, and their support team, took some time out to visit and perform at Fountains Abbey on a glorious Easter Sunday afternoon. 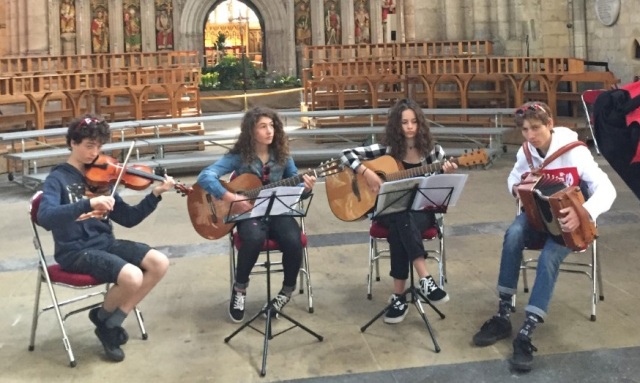 and in Harogate’s iconic Royal Hall on Tuesday.

Harrogate is a ‘Sister City’ with Wellington in New Zealand.

There is  New Zealand Garden in Valley Gardens.

Harrogate’s New Zealand Garden, a special corner of the Valley Gardens, has received a traditional Maori blessing following a restoration and replanting scheme. Kaumatua (Elder) Sam Jackson, above, travelled from Wellington in New Zealand – Harrogate’s sister city – for the re-dedication. Also attending from Wellington were Coun Ray Ahipene-Mercer and Sam’s wife June Te Raumanga Jackson. The New Zealand Garden was established in the 1950s in honour of 23 New Zealand airmen stationed in North Yorkshire during the Second World War, all of whom lost their lives.

We hope to re-establish links with Wellington and are trying to encourage participation in the ‘Golden Oldies’ cricket tournament in 2020! 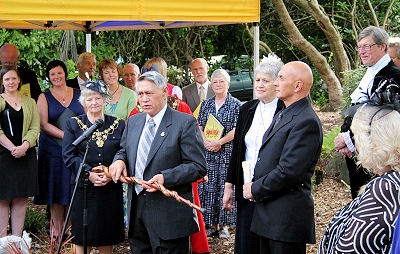 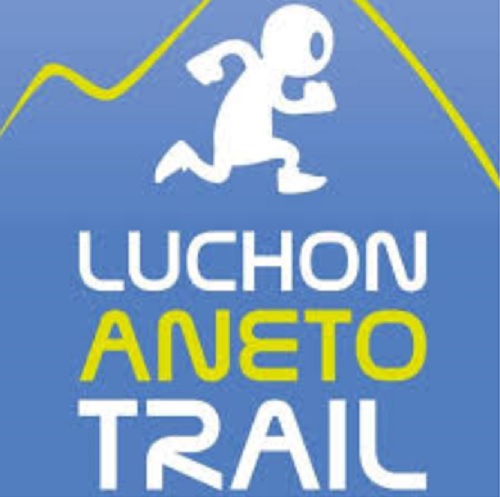 One of the great European Mountain Fell Races takes place in Bagneres de Luchon , Harrogate’s long-standing twin town. Harrogate International Partnerships has ambitious plans to enter a team from Harrogate for the July 2019 event. Please contact us if interested, or pass on to local athletic and running clubs.

To find out more you can visit their website: http://www.luchonanetotrail.fr/

‘Lest we forget’ Concert – Concession

‘Lest we Forget’ Concert – Adult

Become a member of Harrogate International Partnerships. Use the contact form to join, by giving your name, address, phone number and email address. Donate a minimum of £10 by ‘buying’ a quantity of ‘1’ unit. To donate £20, buy 2 units, etc.

This photograph was provided by Margaret Potter, and is one of the group of girls who visited Luchon in the early 1950’s as part of a school choir – far left, front row!.

She’s not sure of the exact year but the Mayor, Ted Pickard, is in the centre of the photo and so possibly 1954 or 1955? . The smaller man to the left of centre on the photo was a Mr Chippendale, the conductor, and the man on the right was Frederick Noble.

If this evokes memories or details of any other members of the group, please get in touch!